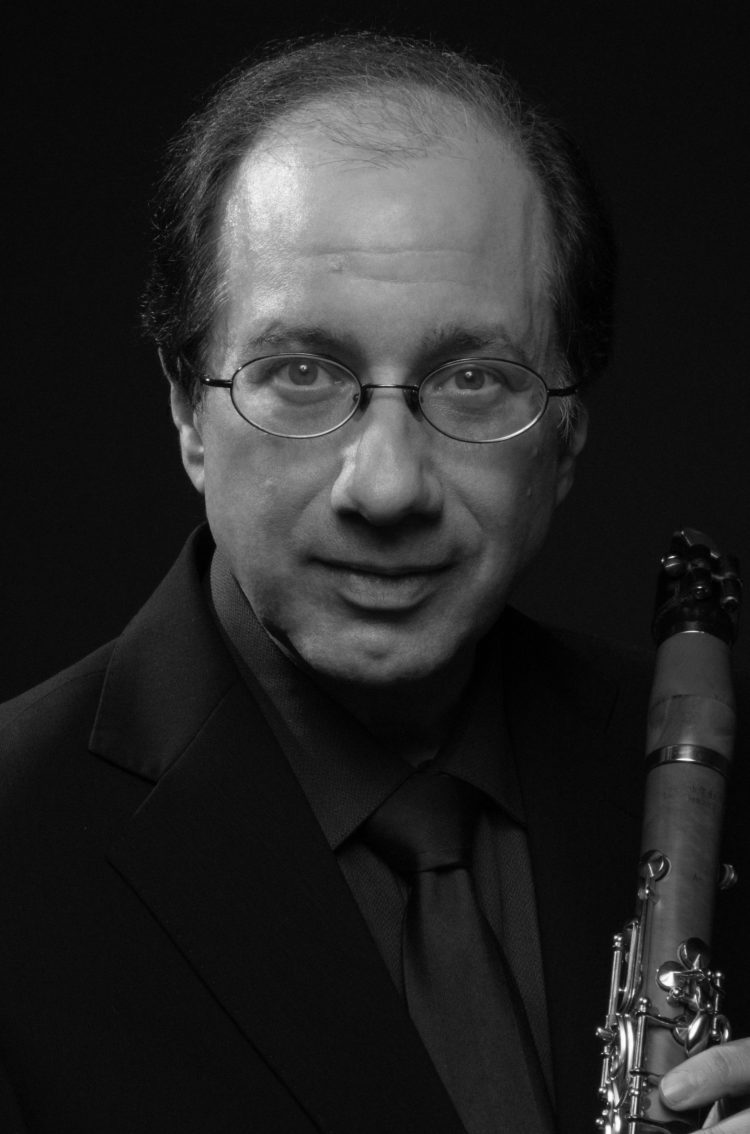 Charles Neidich has gained worldwide recognition as one of the most mesmerizing virtuosos on his instrument. With a tone of hypnotic beauty and a dazzling technique, Mr. Neidich has received unanimous accolades from critics and fellow musicians both in the United States and abroad; but it is his musical intelligence in scores as diverse as Mozart and Elliott Carter that have earned for Mr. Neidich a unique place among clarinetists.

A native New Yorker of Russian and Greek descent, Charles Neidich had his first clarinet lessons with his father and his first piano lessons with his mother. In 1975 he became the first American to receive a Fulbright grant for study in the former Soviet Union, and he attended the Moscow Conservatory for three years where his teachers were Boris Dikov and Kirill Vinogradov.

In 1985 Mr. Neidich became the first clarinetist to win the Walter W. Naumburg Competition, which brought him to prominence as a soloist. His European honors include a top prize at the 1982 Munich International Competition sponsored by the German television network ARD, and the Geneva and Paris International Competitions. Mr. Neidich has achieved recognition as a teacher in addition to his activities as a performer, and currently is a member of the artist faculties of The Juilliard School, the Manhattan School of Music, the Mannes College of Music and Queens College, and he was a Visiting Professor at the Sibelius Academy in Finland where he taught, performed and conducted. Mr. Neidich is a long-time member of the renowned chamber ensemble Orpheus.