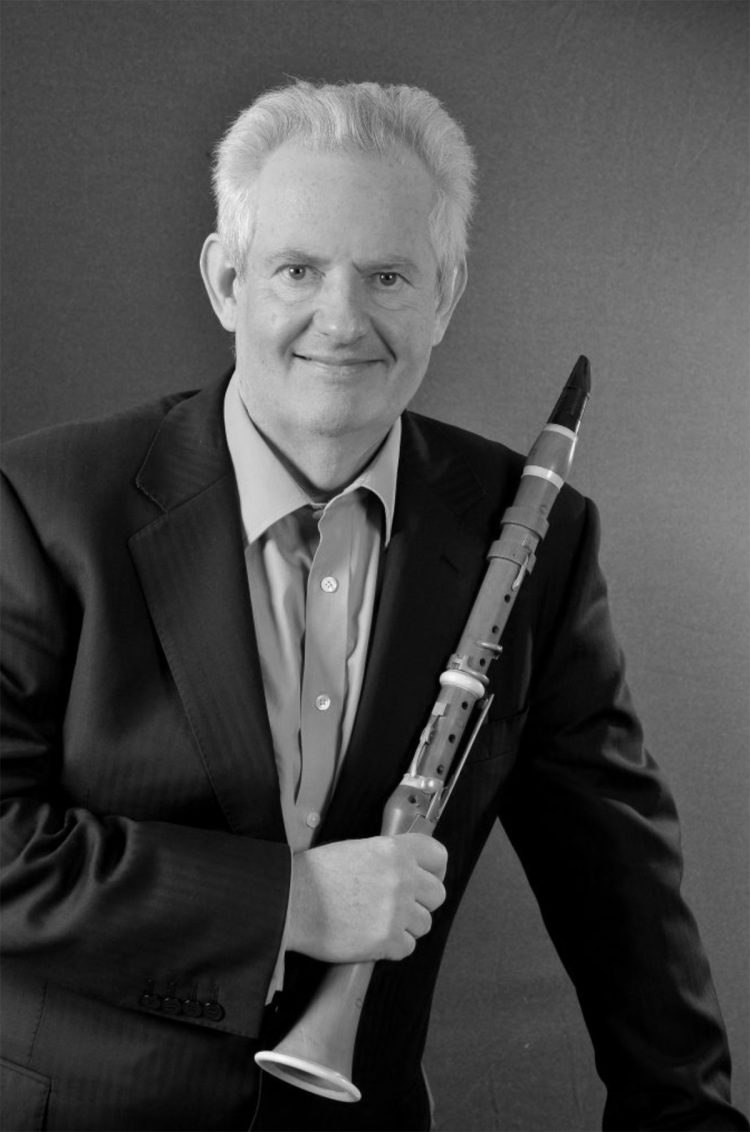 Colin is Director of the Royal College of Music. He read music at Oxford and was subsequently awarded an MA at Birmingham University for his work on the eighteenth-century clarinet. His subsequent doctoral research into the chalumeau in eighteenth-century music (1976; published by UMI in 1981) remains the most extensive study of the instrument and its repertoire. In July 2005 he became Director of the Royal College of Music, London, where he holds a Personal Chair in Historical Performance.

Colin has an international profile as a period clarinettist and has played principal in most of Britain's leading period orchestras.

His discography comprises concertos by Fasch, Hook, Mahon, Mozart, Spohr, Telemann, Vivaldi and Weber, as well as a considerable variety of chamber music. Among his most recent recordings are two highly acclaimed discs of basset horn trios by Mozart and Stadler, and a CD of the Mozart Clarinet Quintet and associated fragments which reached the top 20 in the classical charts.

Colin holds an honorary doctorate in music from the University of Sheffield. He was appointed a Commander of the British Empire (CBE) in the Queen’s Birthday Honours List 2016 for services to music and music education.