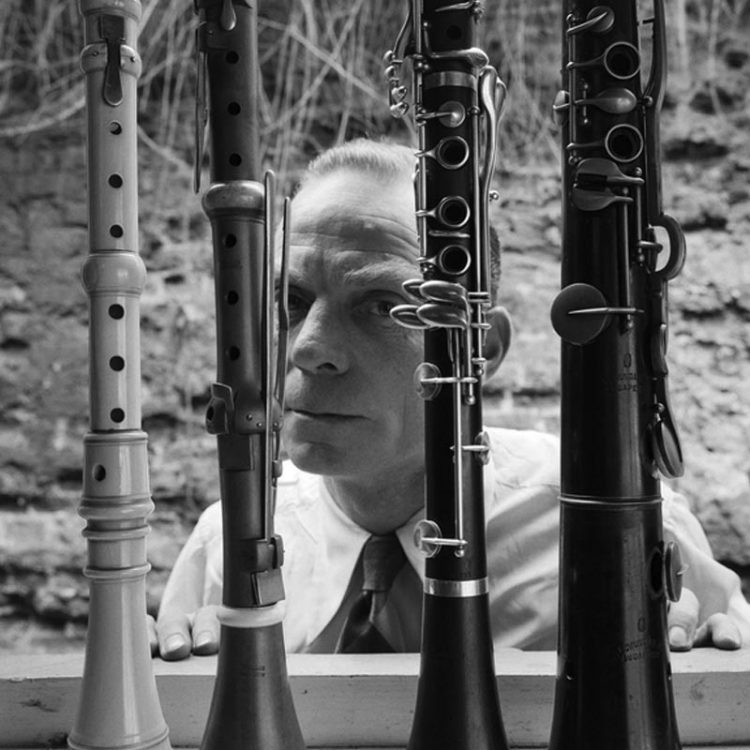 ‘Mr Frederick Thurston’s playing of the clarinet could not have been bettered. It was pure delight to hear him, and it left one wondering whether there was any mood which he could not express on his instrument.’ The words of the critic of the Daily Telegraph, describing Thurston’s performance of Stanford’s Concerto at the Royal College of Music in March, 1922, were to be echoed in the national and local press for the next thirty years. Born in Lichfield in 1901, Thurston gained an open scholarship to the RCM at the age of nineteen, and it was the Stanford performance which earned him a rare congratulatory letter from the composer and which launched him on a unique career. Thurston’s entry into the London profession coincided with the start of broadcasting. Stanton Jeffries, who had also studied at the RCM, had become the only musician employed by the Marconi company, and it was he who, with Thurston’s assistance, brought together a group of players to broadcast from Marconi house in 1922. With the birth of the British Broadcasting Corporation came the Wireless Orchestra, and Thurston, in 1929, signed a contract as principal clarinet for the sum of £16 per week.