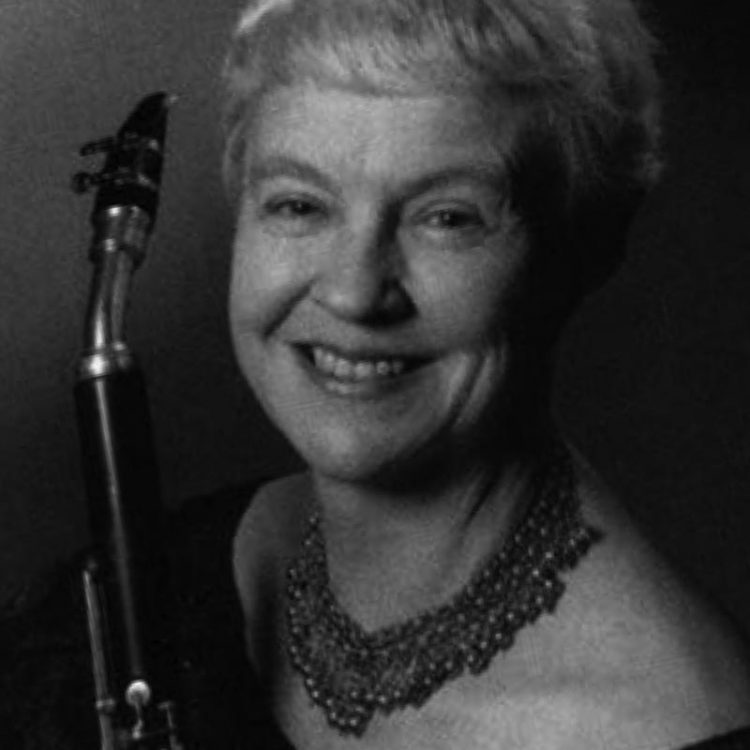 Even while still a student at the Royal Academy of Music Georgina Dobrée took a keen interest in contemporary music by such composers as Hindemith, Stravinsky, Messiaen and Bernstein. After graduating she won a French Government scholarship to go to Paris where she studied works such as Debussy’s Rapsodie with Gaston Hamelin. In 1953 she entered the competition for the performance of contemporary music, which was part of the Ferienkurse in Damstadt and won the clarinet First Prize.

‘It’s more than fitting that these performances should resurface on a label called Clarinet Classics since this is no less than a glowing example of how the instrument should be played.’ FANFARE