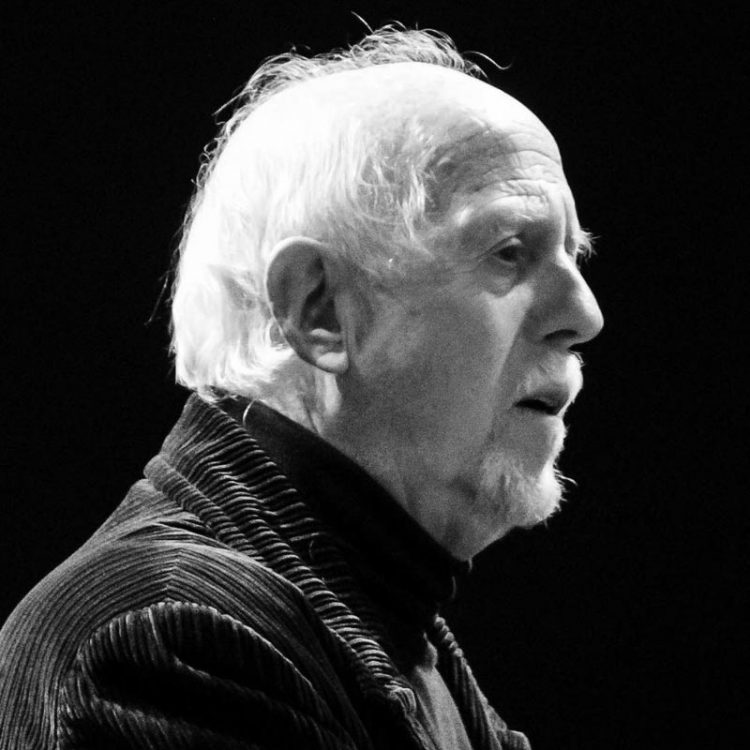 Keith Ramon Cole was born in December 1938 in the Midlands and began piano lessons at the age of seven. He began to compose piano pieces and a few simple songs at the age of nine. At fourteen he went to study at The Birmingham Conservatoire and four years later moved on to The Royal Manchester College of Music (now The Royal Northern College) where he won several composition prizes and awards. These days he is best known for his shows, songs, guitar tutor and piano works.

His other works written clarinet or saxophone include: