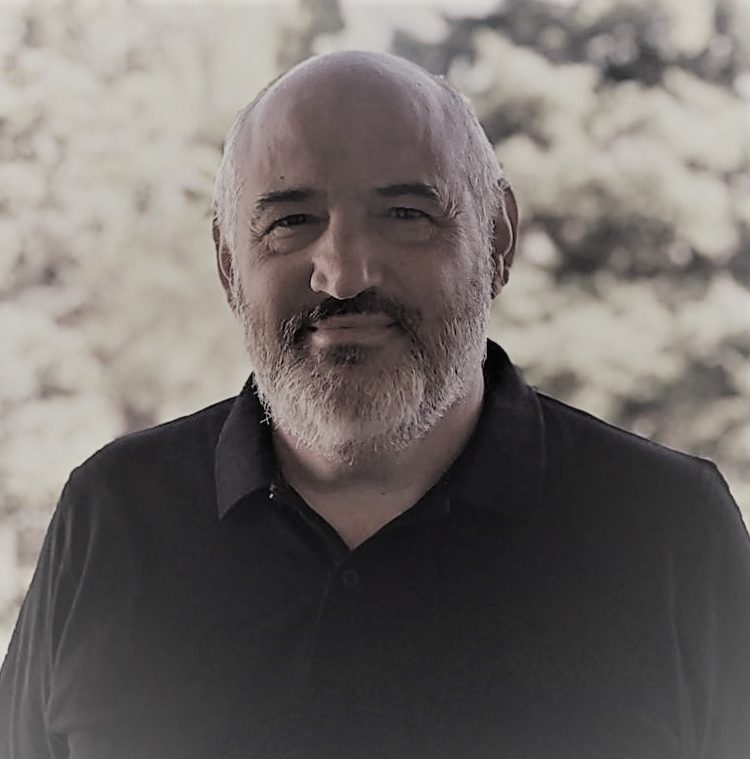 Luis Barroso was born in Madrid in 1960. He studied composition at the Superior Conservatory of Music in Madrid where he also studied modern harmony, arrangements, and music for audio-visuals.

His music is clear, direct and with a clear purpose of being elaborated, well written, that pleases and interests the performer and communicates with the listener.