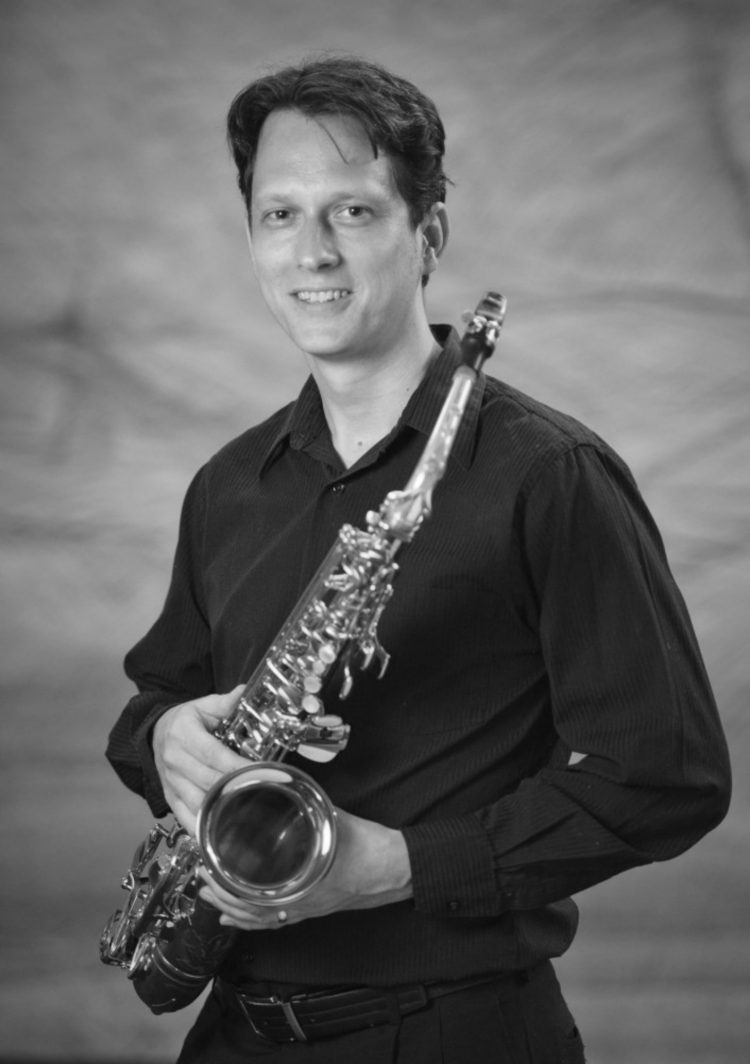 Michael Duke was born in Melbourne, Australia and completed his Bachelor of Music degree with honours at the Victorian College of the Arts, studying with Graeme Shilton. He received both Masters and Doctorate Degrees in Music Performance from Indiana University studying with renowned classical saxophonists Eugene Rousseau, Thomas Walsh, Jean-Yves Fourmeau and Arno Bornkamp. He has performed with many of Australia’s premiere orchestras and a number of orchestras in the United States. Duke has been invited to perform at numerous North American Saxophone Alliance national conferences, World Saxophone Congresses, and has lectured at the Australian National Band and Orchestra Clinic. He has performed and presented master classes through Australia, Denmark, USA, Canada and Thailand. In 2010 Duke was a featured artist at the prestigious ISCM World New Music Days conference in Sydney, Australia where he presented two concerts of new music for saxophone.

In addition to being active as a clinician and teacher, Duke has taught on the faculty of Simpson College in Iowa, Eastern Nazarene College in Massachusetts, and as an Associate Instructor at Indiana University in Bloomington, Indiana. In July 2008, Duke commenced his appointment as the first ever full-time classical saxophone lecturer in Australia at the Sydney Conservatorium of Music. He currently also holds the role of Chair of the Woodwind Unit. Duke is a Yamaha Australia Performing Artist.