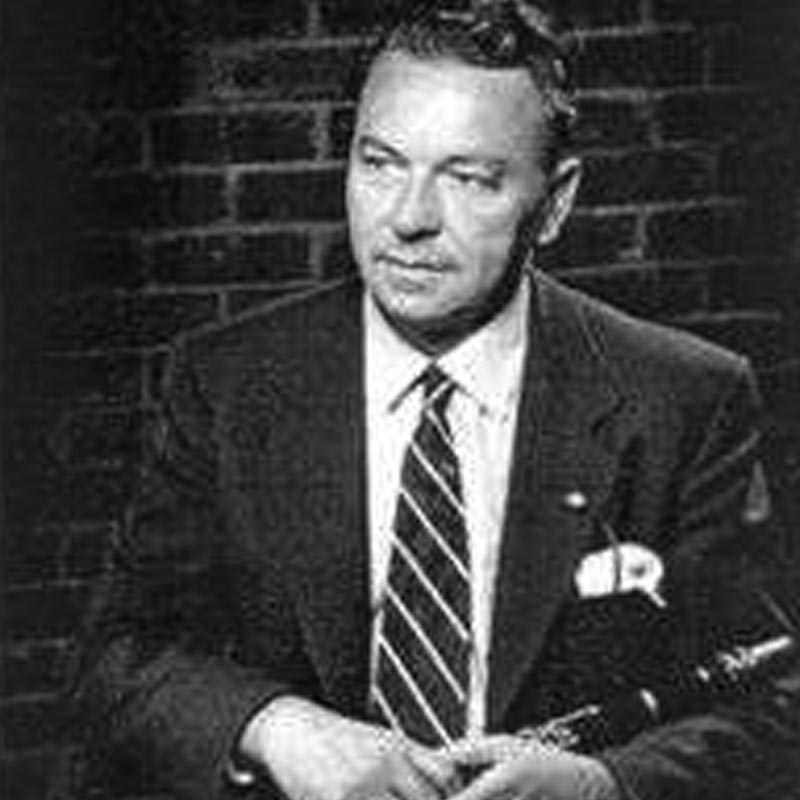 Reginald Kell was born in the city of York, England,on 8 April 1906, the son of Frederick Kell, a well-known local musician who did his best to persuade the boy to study the violin from the age of seven.The young Reg hated it and, when his father went off to war in 1914, he took the chance “to chuck the violin under the bed”. He left school at fourteen and found a job as a machinist,making dust guards for train axles. At this time, he borrowed a clarinet and took a fancy to it, making such rapid progress that within a year he was able to start playing professionally in the Opera House, Harrogate. He found music much easier to make than axle guards! In about 1927, Reginald moved to London and began to play in cinema orchestras, but before very long the ‘talkies’ placed many of these theatre jobs in jeopardy.

‘The transfers, mostly from LP have been beautifully done…There is more to the CD then just the music: a fascinating biography by Stephen Trier…another winner from Clarinet Classics.’ Clarinet & saxophone Magazine