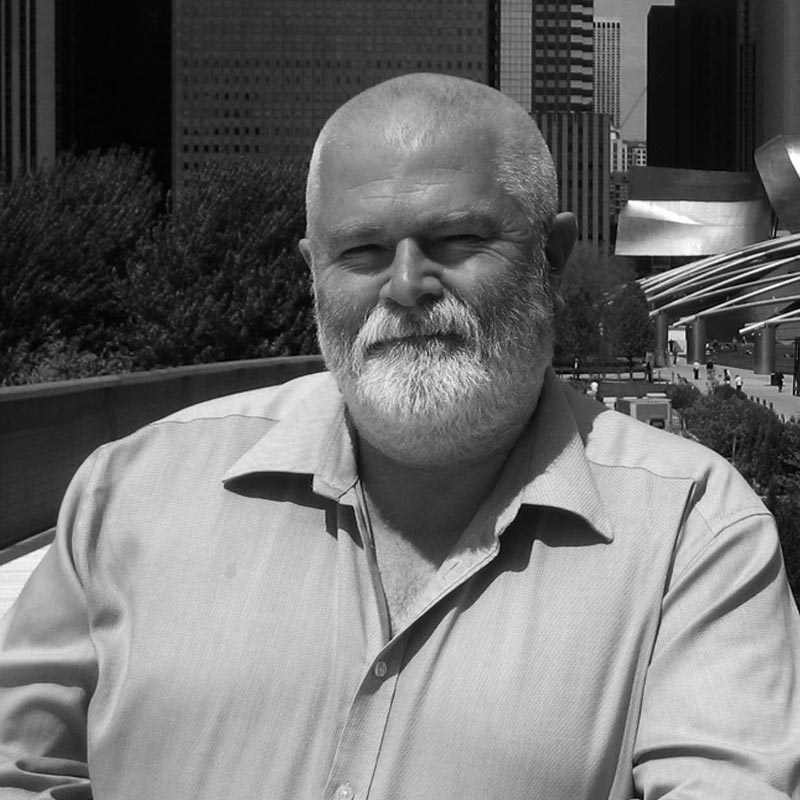 Rob was born in Bridgend in 1960. He studied with Oliver Knussen at the Royal College of Music, Magdalen College Oxford under Bernard Rose, and later with Robert Saxton. In 1988 he studied at the Accademia Santa Cecilia in Rome with Franco Donatoni, and at the Tanglewood Summer Music School, where he was the Benjamin Britten Fellow in Composition, working with Oliver Knussen and Hans Werner Henze.

Before joining King’s College, London in 1993, where he is currently Senior Lecturer in Composition, Rob worked a freelance music copyist, pianist and repetiteur, working with Opera Factory, Almeida Opera and Garsington Opera. He has also played with the London Sinfonietta and Music Projects/London, and now gives frequent solo recitals covering a wide range of repertoire.