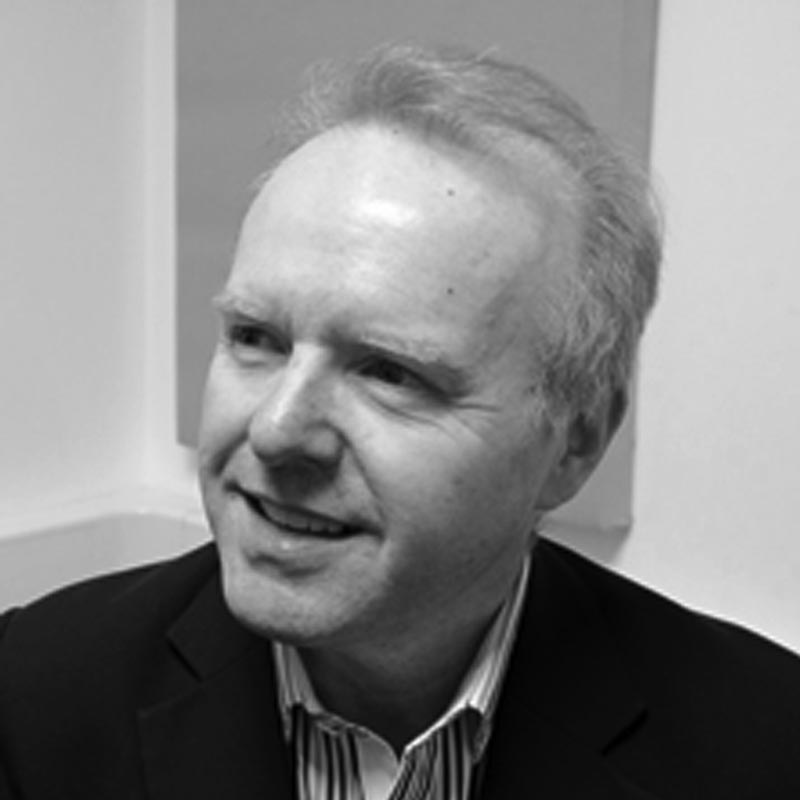 Stephen Cottrell is Professor of Music at City, University of London. He studied at the University of East Anglia, the Guildhall School of Music and Drama, and the Paris Conservatoire. During a freelance musical career spanning nearly two decades he earned an international reputation as a saxophonist performing contemporary music, particularly as leader of the Delta Saxophone Quartet. He later returned to academia, completing an M.Mus. in Ethnomusicology at Goldsmiths College. A British Academy scholarship facilitated doctoral studies, also at Goldsmiths, where he was subsequently awarded a PhD for ethnomusicological research into professional musicians in London.

Before joining City in 2010 he was a Senior Lecturer, and Head of the Department of Music, at Goldsmiths College, London. From 2010-15 he was Head of the conjoint Departments of Music and Culture & Creative Industries at City, and from 2013-15 also Associate Dean (International) for the School of Arts and Social Sciences. He has also held positions at Middlesex and Thames Valley Universities.