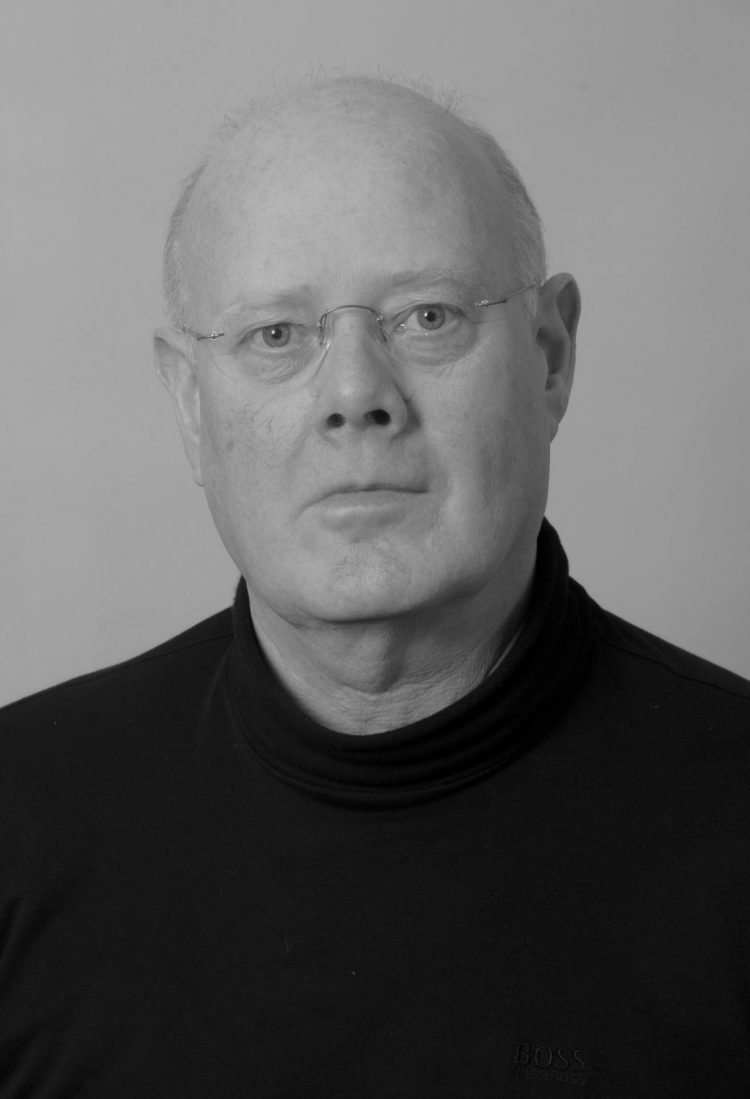 Xander Hunfeld was born in Velsen, The Netherlands, in 1949. He studied composition and piano with Robert Heppener, Geert van Keulen and Boukje Land at the Sweelinck Conservatorium Amsterdam. Afterward he studied philosophy with Willem R. de Jong at the Free University of Amsterdam.

In 1982 he won the Valentino Bucchi Prize for ‘Trois Fables de La Fontaine’ for piano and reciting voice (Ricordi, Milano 1986). ‘In retrospectieve zin’ for symphony orchestra (Donemus, Amsterdam 1983) was selected for the Young Composers Project of the Nederlands Balletorkest and performed during the International Gaudeamus Music Week 1983. In 1984 he won the first prize with ‘Entropie’ at the European composition competition for the European Youth Orchestra in the framework of the Year of Music. In 1995 his work for nine instruments ‘Zerk’, commissioned for Musica Nova, by the Carousel Project, had its world premiere in Tel Aviv. In 2013 his sonatina ‘According to Gurney’, commissioned for the final concert by the Masterclass Apeldoorn, was performed by Charles Neidich, Maria Kouznetsova en Martijn Willers. In 2005 he started working at ‘Eloysa’, a musical tragedy for six voices and small ensemble, for which he compiled its libretto from Mediaeval Latin lyrics.

As a philosopher he published ‘Does it rain? Or it does not!, eight epiphanies for solving problems in common knowledge’ (KleurRijker, Soest, 2015). This essay is a treatise about the logical problems within the reception of serial music.